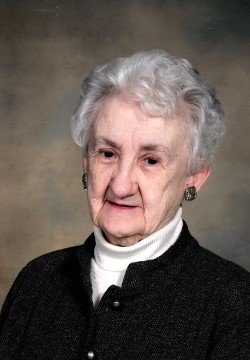 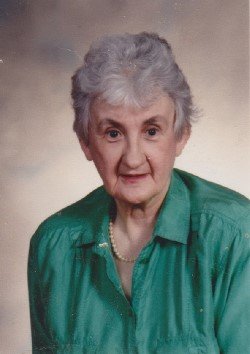 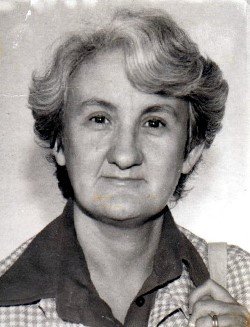 Please share a memory of June to include in a keepsake book for family and friends.
View Tribute Book
June Hazel Warren (nee Stewardson) was born June 27, 1929 in Fort William, Ontario (now part of Thunder Bay) to William (Bill) and Irene Stewardson. June was the eldest of 2 girls. Her younger sister, Alison, predeceased her. Her father was an engineer at the Hawker Siddley Canadian Car Division in Fort William. When she was 11, her family moved to Toronto where her father took on the position of production manager on DeHaviland’s Mosquito project. June attended Victoria College, University of Toronto where she graduated with a Bachelor of Arts degree. She also met her future husband, Dr. MacDonald (Don) Robert Warren, while at university. During her university years, June worked at a summer camp near Huntsville where she had way too much fun. June taught public school in Toronto after graduation. On her marriage to Don, they moved to Ottawa where Don did his residency and June taught school. They then moved to Sunderland, Ontario, where Don went into general practice. Both of their children (David and Katherine) were born during this time. In 1957, the family moved to Fort William. June continued teaching part time and got involved with Wesley United Church and with coordinating Meals on Wheels. In 1969 the family moved to Etobicoke, Ontario where they resided until 1980. During this time, June held the position of Chair, Red Cross Homemakers Toronto. In 1980 June and Don moved to St. Thomas where June got involved in numerous initiatives. A few of these: • Sat on the board of Alma College – St. Thomas • Sat on the board of the YWCA, facilitated Sense of Self program – St. Thomas • Active in the United Church, organized conferences After Don retired, both June and Don enrolled in the Masters program at University of Western Ontario. Unfortunately, Don passed away in 1990, before he was able to complete his Masters, but June continued on and received her Masters of Theological Studies in 1994. June was a member of Central United Church in St. Thomas. June was involved in committee work and in leadership roles at every level of the Church – her own church and the United Church of Canada. United Church presbytery, mentoring, Christian education to students, bible study, pastoral care, etc. Things June loved: • Loved camping and the outdoors • Avid bridge player • Avid reader – moved to audio books when her eyesight started failing • Loved classical and gospel music • Loved to cook - pies • Loved her rose garden • Loved debating. Hated to have her integrity challenged. • Loved to travel – Caribbean, Britain, Israel, Jordan, Turkey • Loved the theatre – attended plays at Stratford from the earliest days of the Stratford Theatre. For a number of years, Don and June had season’s tickets to the Alexandra Theatre in Toronto. Also was a strong patron of the Shaw Festival. • Loved to entertain and was well known as a hostess extraordinaire • Loved to laugh June passed away peacefully at Extendicare Port Stanley on Wednesday, February 17, 2021 in her 92nd year. June is survived by her son David Warren (Lois Miles), and her daughter Katherine Warren (Judson Cox). June supported many charitable causes over the years. If you wish to make a donation on her behalf, please consider CNIB, Red Cross, YWCA, Diabetes Canada, the United Church or a worthy cause of your choice. Arrangements have been entrusted to the Shawn Jackson Funeral Home 31 Elgin Street, St. Thomas (519-631-0570). A memorial service to celebrate June’s Life will be held after COVID-19 restrictions have been withdrawn. Personal condolences to the family can be made at www.sjfh.ca
To send flowers to the family or plant a tree in memory of June Warren, please visit Tribute Store
Saturday
30
October

Look inside to read what others have shared
Family and friends are coming together online to create a special keepsake. Every memory left on the online obituary will be automatically included in this book.
View Tribute Book
Share Your Memory of
June
Upload Your Memory View All Memories
Be the first to upload a memory!
Share A Memory
Send Flowers
Plant a Tree
Admin Login | Website powered by FuneralTech & TA | Privacy Policy | Terms of Use